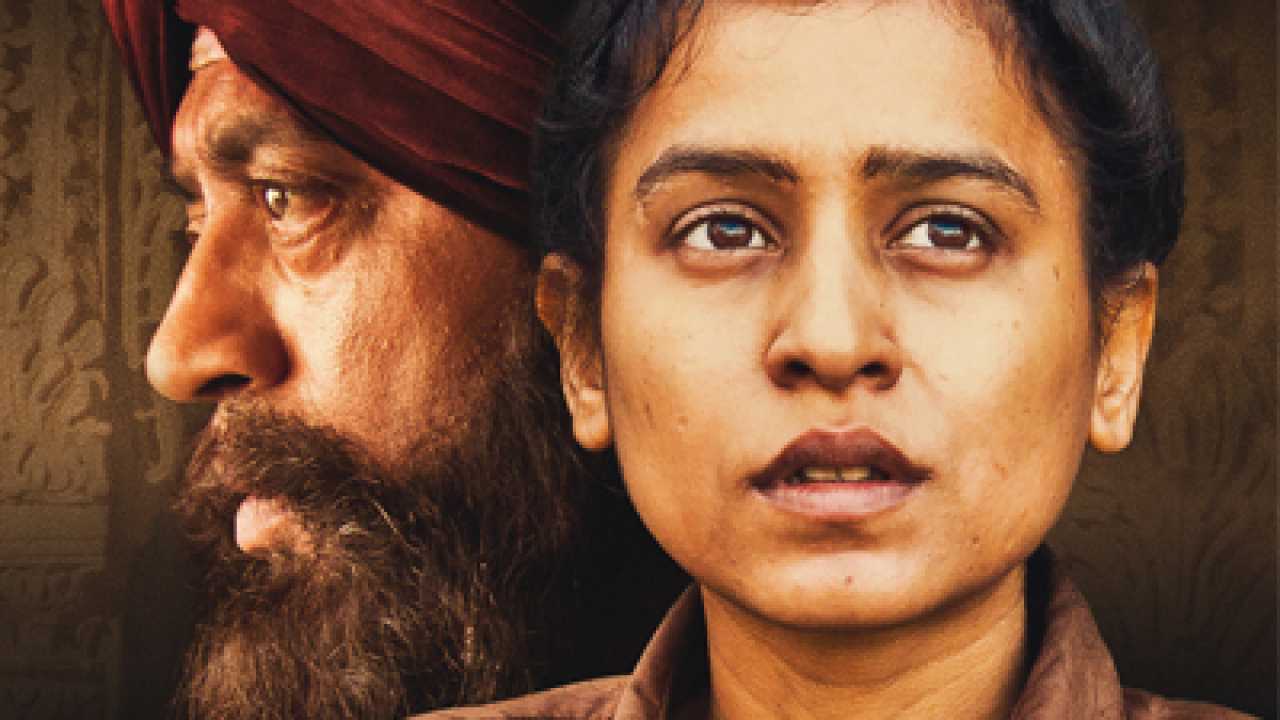 How far will you go to make sure that your lineage continues long after you are gone? That your blood still courses through the veins of your descendants, that you do not fade into obscurity without at least offering some sort of solace to your own mortal self?

Qissa begins with the tale of one Umber Singh (Irrfan Khan) in pre-Partition Punjab, running from away from persecution, from murder, riots and death, with his family, comprising of his wife, Mehar (Tisca Chopra) and their three daughters. Umber isn’t as paranoid about the wanton death and destruction all around him, as he is about not having a male heir, someone who will take care of the family going forward, someone who will relieve him of his duties of fatherhood, and most importantly, one who will carry forward the family name once he passes away.

Perhaps it is not altogether correct to put it so boldly forward that he is not concerned about the corpses around him that was brought about by the Partition of undivided India. Perhaps it was because of it that he valued the life he had and saw how frugal and fraught with uncertainties it was. And how it was more than necessary to have a male heir because there was no saying what tomorrow would bring.

And when he finally manages to evade the horrors of Partition and builds a new life for his wife and daughters in Indian Punjab, almost four years since the event, his wife is pregnant again and Umber is certain that this one will be the boy he craves so desperately for. And a boy it is – or at least that is what Umber believes and actually, even convinces himself about. His wife, realising that Umber is deceiving himself even says something no mother will – that it would be better to kill the girl that make her live a life that she had no business living. But Umber does not see it. His life is full, his desires finally met. He has a son, Kanwar, the apple of his eye, the one child of his who will make sure that there are many more Umbers to come for time and eternity. And when Kanwar sees that he is earning the love and adulation of the young, gypsy girl, Neeti (Rasika Dugal), he too feels he must reciprocate, that this is perhaps what love is. Sure, he is confused as always because his feelings deep down inside do not match his hard, toughened exterior, but the way the world went around is all that Kanwar knew how to process. Even Umber is absolutely beside himself with joy that his son intends on taking a wife, that finally his lineage will progress. His daughters do not matter to him, they never did. But his son was just about to give him that ultimate joy that he had always sought, right from the time he was forced to flee his home and his hearth in what is today Pakistan.

I naturally do not want to give away the entire story, because it is at this point that reality starts to set in even stronger, finally pulling things out of the grey and into very simple, stark black and white. Kanwar is a girl, Neeti is his lawfully wedded wife and the fact that several truths are exposed one after the other is only but natural at this point. Umber tries hard to maintain the semblance that he has built for himself, whatever be the cost of that – but does it work out at the end? Does Umber remain the last of his line of Umbers, or does his imagination eventually turn into reality?

That is what Qissa deals with as it goes along.

Irrfan Khan recently passing away made this movie harder to watch than it usually would have been, and seeing him in this role made matters even worse. You would want to remember him as the Vodaphone ad character, that of Irrfan Khan himself – but then again, eventually he wipes out the fact that he is indeed Irrfan Khan, one of the most loved, cherished and talented actors of our generation. And ironically even, for generations to come. This one particular scene will stay forever etched in my mind, when during Kanwar’s turban ceremony an absolutely blissfully at peace Umber Singh dances and sways to the music, that beatific look on his face that re-enforced to himself how everything had gone as per his desires and plans, how everything had finally added up at the end. And even as he sways away, the music fades out – remarkably showing how disconnected Umber was with everything around him. There will never be another Irrfan Khan.

Tillotama Shome plays Kanwar to perfection, almost like she had been raised as a boy herself. Her constant dilemma and intrinsic confusion at her predicament is beautifully portrayed by a terrific actress. Tisca Chopra and others bring up the rear, all solid actors in their own right, supporting the tension with intricate skill and a craft that they have honed to perfection over the years.

Qissa isn’t a Partition tale and neither is it a tale of gender – it is a tale of one man’s unfulfilled dream and to what extend he can or will go to make it happen, in this life or the next.