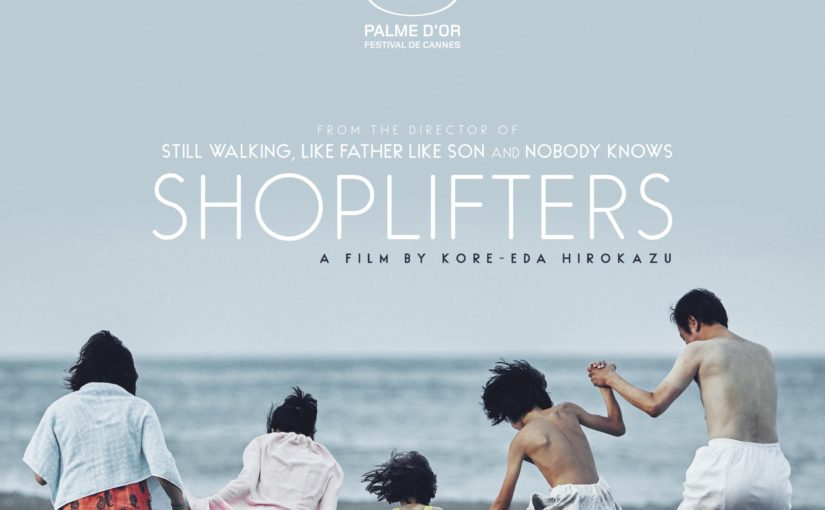 ‘I look on bad conscience as a serious illness to which man was forced to succumb by the pressure of the most fundamental of all changes which he experienced, – that change whereby he finally found himself imprisoned within the confines of society and peace’ (GoM : II 16).

Where do we seek redemption when it is the self which is marred with guilt. How to even begin, to even let oneself comprehend the thought of it when it is the self that denies its existence; or even worse, denies the very need of it. The journey turns from ‘where’ to ‘how’, and then, to ‘why’. Why should one seek redemption when one knows one is incapable of it – in this singular thought, one destroys the teleology of oneself, of what one could be if not what one is. Maybe, redemption is not the ideal that must be sought; there might not be any truth at the tail end of self-overcoming; but the fact that one sees oneself as incapable of this choice, one is a criminal to oneself.

Nietzsche’s ‘bad conscience’ is a breach, a leap, a compulsion, and an inescapable fate that forced the mankind to internalise its instincts. As state, religion and society became tyrannical instrumentalists, mankind was forced to believe in an order antithetical to its naturally roving, wild and free instincts – to serve the universal despotism of culture. It is this despotic singularity or universalism of a particular culture that made morality as the only conduit to emancipation by subjecting human conscience to a peculiar idea of perpetual ‘guilt’. Life was termed as a ‘suffering’, an ‘exile’ or an inheritance of ‘debt’. The ‘fallen beings’ can repay the debt of existence only by subjecting their lives to service of the larger good and the suffering it commands. How can one even think of releasing or redeeming oneself from this ‘eternal debt’ when the Redeemer, the Lord, himself had to suffer and ultimately sacrifice Himself for the mankind. Therefore, it is not just the denial of redemption, but also an elimination of the very thought of it as a choice. A carrier of an eternal debt, a being could not externalise her instincts, her pluralism, her complexity; thus, the force of such instincts turned inwards and made the self the recipient of punishment. As Nietzsche puts is, ‘Lacking external enemies and obstacles, and forced into the oppressive narrowness and conformity of custom, man impatiently ripped himself apart, persecuted himself, gnawed at himself, gave himself no peace and abused himself… this fool, this prisoner consumed with longing and despair, became the inventor of ‘bad conscience’. With it, however, the worst and most insidious illness was introduced, one from which mankind has not yet recovered; man’s sickness of man, of himself’. (GoM : II 16) Morality by seeding the concept of eternal debt, internalised the guilt of a being and made her, and her inner desires, her sworn enemy. There is no right outside the Right and no redemption beyond the Morality. The conception of self is more inherited than self-curated; more enforced than conceived.

Koreeda’s ‘Shoplifters’ is a tale of the ‘lost ones’, the ‘delinquent’, the ‘ultimate undesirables’. The narrative incorporates ‘bad conscience’ and makes the conflict apparent to the audience, at least in a subliminal manner. We have a collection of characters that call themselves a ‘family’ (sometimes just feel it and never say it) floating in an environment and amidst individuals that have inherited ‘eternal debt’, internalised the guilt thereof, and regulated their external behaviour by the instruments of Law and Morality.

Koreeda establishes the conflict as he commences. He problematizes the concept of ‘purpose’ as conceived by bad conscience and deconstructs it to distinguish between the means and the end. A family headed by Osamu (Lily Franky) and Nobuyo (Sakura Ando) practice means that are antithetical to the established Morality in order to reach the ends that aligns with the purpose of the same Morality. They shoplift but never steal, they bring an abandoned girl home, protect her from her abusive parents and give her a loving family, but without the permission of her natural parents or the state authorities – so as to amount to kidnapping. They are all beings abandoned by the ‘moralistic righteous’ world, by their ‘natural’ family, in order to make a home and a family of their own – an end morally acceptable but by the means that attracts guilt.

As their process of self-overcoming is interrupted, the world outside their own begins to force them to find their own bad conscience. Their interaction with the ‘outer world’ (with the law enforcement agencies and the shop-owner who asks the boy to not involve her younger sister in shoplifting) pushes them to not just the center of the frame (cinematographically) but also the center of their introspecting conscience. We soon start seeing these ‘lost ones’ finding themselves; tracing their ‘guilt’, their ‘debt’ to not just the moralistic order but to each other.

The realisation of bad conscience and subsequently what it makes of the characters creates a peculiar meaning; a melancholy, sorrow or an outright tragedy that the audience (carriers of bad conscience themselves) was never ‘expected’ to feel. We, as an audience, were not supposed to sympathise, let alone empathise, with the characters and how their lives were turning out to be. This is the masterstroke of Koreeda’s filmmaking – the subliminal understanding of what he wants his audience to understand. As per Barthes’ Semiotics, the scenes in this film represent a meaning which is different from its literal or denotative meaning. As beings that are infected by bad conscience we should not be unsettled by the fact that the law enforcement agencies finally intervene in the small twisted world of this family of ‘shoplifters’ and set everything and every person ‘right’ as per the laws and morality of the land. However, we do; and maybe, there lies our redemption, or our realisation of will to power.

Koreeda’s Shoplifters is a story of the so called ‘lost ones’, but as we enter deeper into their lives as individuals and as a family (which is perfectly executed by cinematographer Ryoto Kondo),

we realise that maybe, they are the ones that are finally ‘found’. The process of ‘looking-at’ the film involves both internalising and externalising of a realisation – it embeds in our conscience our very own critique of modernity, rationality, law and the metaphysical ideals. However, as a cinematic medium, it can do just that; to cause an affection that we can’t describe, but that surely leaves us unsettled.

Karan is currently homed in Delhi where he finds himself consumed in philosophy, cinema, law and writing. He has an honorary family in Pune consisting of a daughter, a son in-law, two grand-daughters and a grand-son. He is happy and driven, with his fair share of setbacks and momentary collapses, focused on larger purpose of things and persons. You can catch up with him over a cycling ride or a cup of chai. Although, you might have to bear with his untimely singing while he’s walking or riding his bicycle.