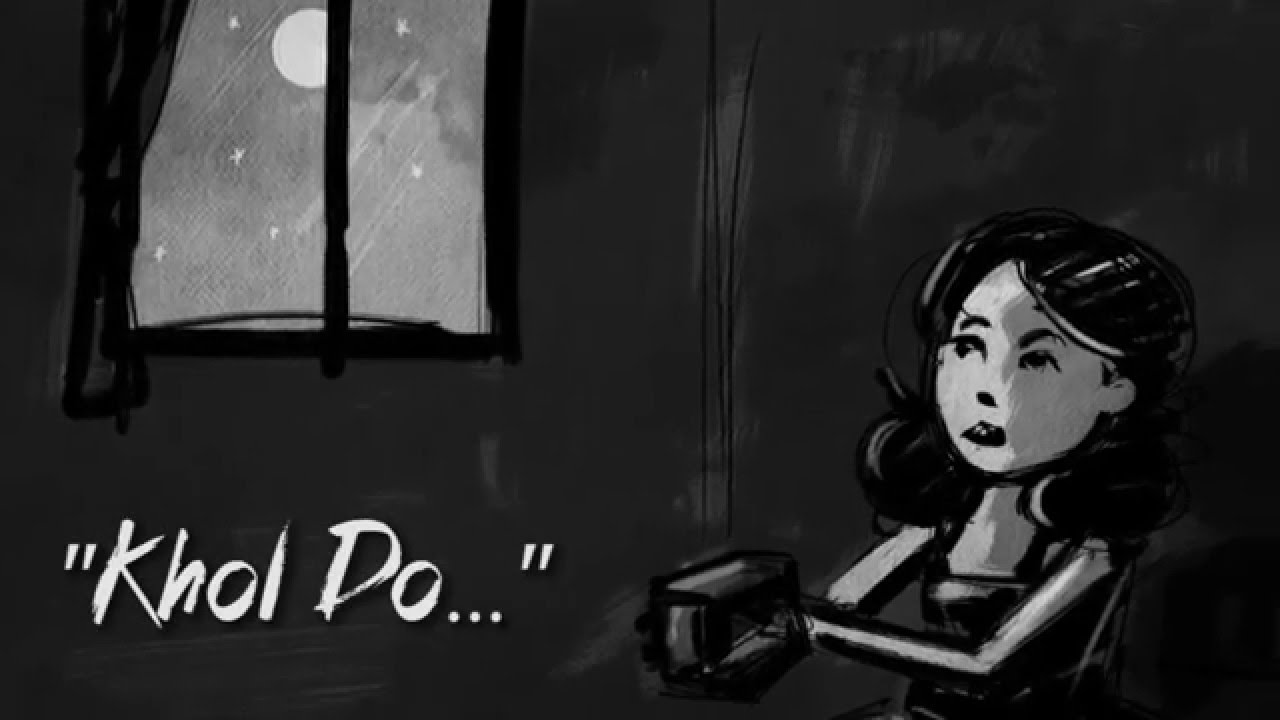 I am sure this is a matter of debate and discussion that has been doing its rounds for over decades in both India, Pakistan and Bangladesh.

For many, the Partition may have satisfied the political ambitions of a select few, but if the idea was that people of different religions would live in peace thereafter, the whole thought process has been a disaster. The people of different countries have been in constant conflict with each other, particularly those of Pakistan and India, and India’s relationship with Bangladesh may not have been a warlike preparedness status, they have been not so very stable either. Again, religion has a major role to play in this constant tension even today, as India fears a takeover by Islamic fundamentalists in Bangladesh. The rise of extreme Hinduism in India, I am sure will have its consequences. Trying to prove religious superiority does not pay, it wins votes.

Despite the tremendous loss and pain suffered by millions who were displaced, the Partition of the Indian sub-continent did produce a good number of stories, many of whom were later turned into cinema. Agreed, a political partition is not just a thoughtless pencil line drawn on a map, it also cuts through the emotions of millions. Not just the horrors of a genocide, it also separates people from their roots, neighbours, family and assets and emotions.

The Partition of India has sprung a complete genre of literature by itself and across various languages—Urdu, Hindi, Bengali and even in English. The impact of Partition is best felt in the short stories of Manto, though Garam Hawa was also based on a short story by Chugtai, as also novels by Bhisma Sahani and, perhaps the best-known novel on the partition, Khushwant Singh’s Train to Pakistan.  However, scholars feel that the essence which novels failed to capture, short stories profoundly did.

Today, the newer generation whose grandparents wes affected by Partition have a different perspective to the great divide. The interest level in partition literature is growing. No wonder when there are storytelling sessions on the partition, it is drawing a large number of college going youngsters, most of whom are appalled by the ghastly incidents of 1947 and even of 1971. I am sure the same segment across the border are also finding it equally senseless. People’s lives are always run by a select few, who in the name of “good for the masses” only do what is “good for the few”.