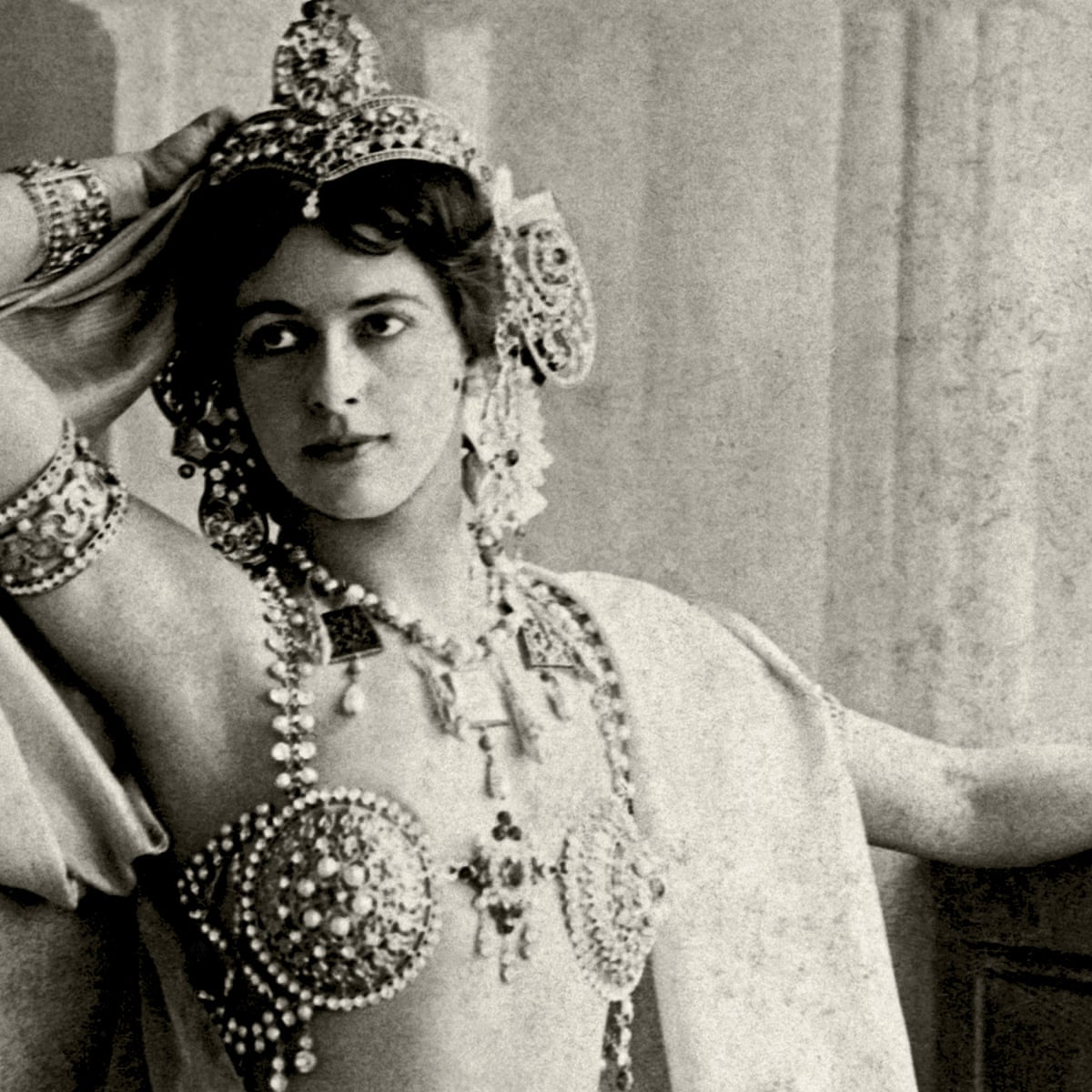 “Dancing is when you rise above both worlds, tearing your heart to pieces and giving up your soul.”

Breaking corsets and ghoongrus, modern dance has evolved in several phases, one step at a time. Creating waves in the air, dancing has been at the core of many kinds of revolutions. Syncing one’s body with the beats of the music, the aerial strokes have replaced the ‘talk to my hand’ notion. When the establishment encroached upon the domains of individual freedom, dancers have broken classical norms to bring a change in the system, what we know as ‘revolution’.

Here, remembering the female dancers who have revolutionised the world in their unique ways. Mata Hari (born Aug. 7, 1876) was a dancer and courtesan who became famous as a seductive spy during World War I.

Mata Hari became famous for her exotic temple dance that enchanted the men of Europe. Her undressing during the act came to be known as a ‘spiritual act.’ Her acts were surreal with the audience deeply engrossed watching her immersed in her art. Inspired by Java culture, Mata Hari positioned herself as a style icon who connects to the divine source through her art form. This is how she managed to ditch the obscenity laws of that time. The Revivalist of Bharatnatyam. She redefined Bharatnatyam to make it popular amongst the masses, while it was considered ‘The Dance of the Devdasis’ earlier; what was used to be known as vulgar, was positioned as aesthetically beautiful by the efforts of Rukmani Devi.

Her observation about Art:

“The art very nearly died as it had become a means for remembering the body rather than of forgetting it. Yet those whom the world denounced as having become corrupt gave themselves up with devotion and sincerity to the art they loved. The art was their very life and they worked and sacrificed their bodies for perfecting the art.” Isadora Duncan was an American dancer who helped in breaking the restrictions of ballet and worked towards the development of modern dance.

Isadora was the woman who redefined dance for many. Isadora broke the corset of alignment that forced women to follow the pattern. She danced to the tunes of music, wind, and waves. She studied art – Shakespeare and Greek Literature and imbibed the learning into her movements. She turned towards the finest music composers — Chopin, Bach, Schumann, Mendelssohn, Gluck, and Beethoven– and performed barefoot, flying on the molecules of air. Ruth St. Denis was an American dancer born on January 20, 1879, in New Jersey. Her profound impact on the evolution of American dance made her a prominent figure in the country.

Ruth St. Denis’s Radha is a representation of the West’s perception of the East when ‘The East’ stood for sensuality and spirituality in the eyes of the Westerners. Since Denis never learned the dance form, her portrayal reflects her understanding of Indian sculptures and Temple Art.