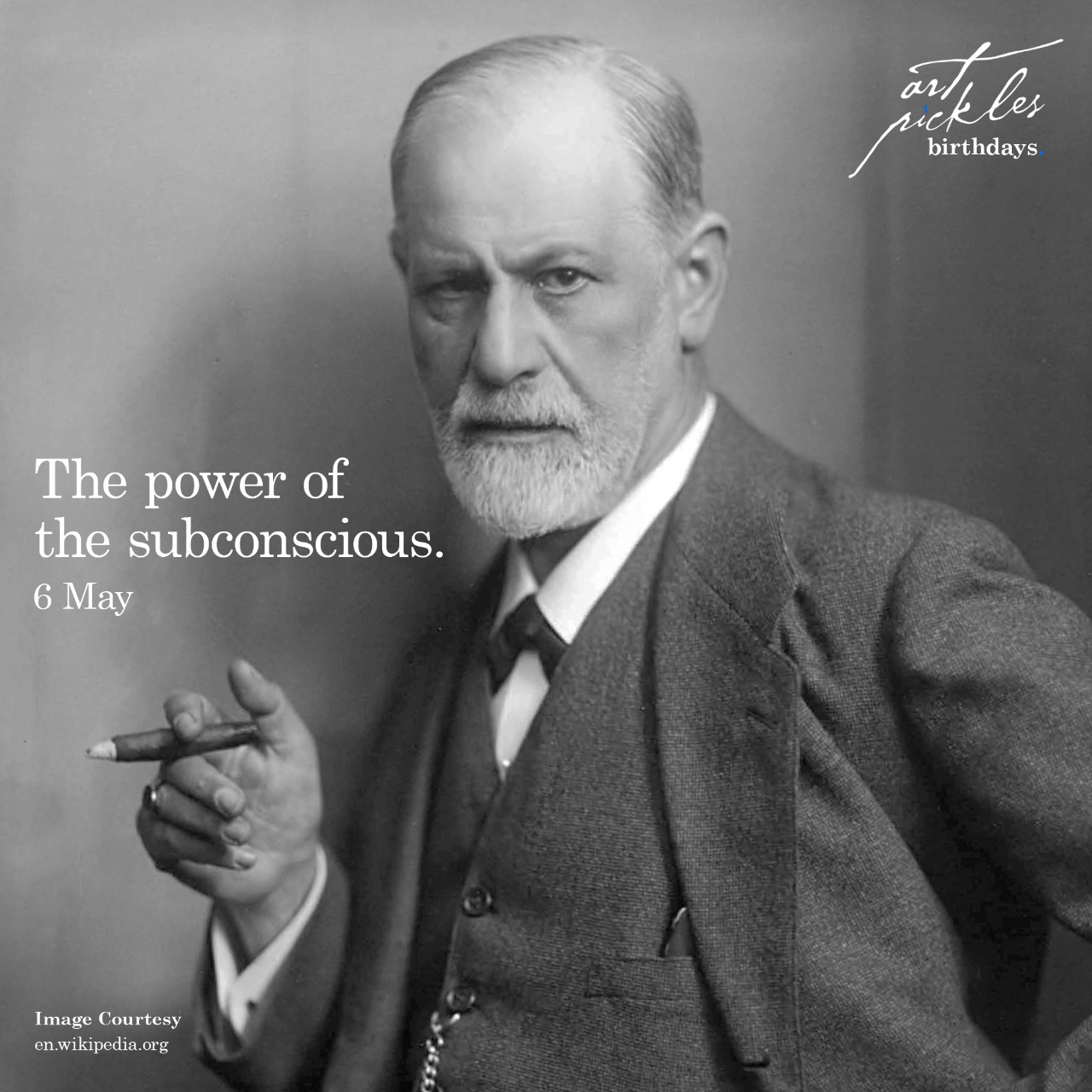 Every day was a Parle-G day for me! As I would receive them from my grandfather, for almost the entire time I lived with him. He would make sure to get them coming back from his long walks. Now, this is something my conscious brain associated with, when I think about my grandfather. It also triggers a ‘happy feeling’ and makes me relive my childhood through my memories, after all, we are made of nothing else but memories, isn’t it?

My conscious brain also controls my logic and the rationality of believing that I will be able to achieve certain things in life – traveling, shopping, success to some extent, and wishes of possessing some materialistic things. Therefore, my memories, desires, emotions at a given point, and thoughts are based on some concrete grounds of reality and are interpreted consciously. But what about the subconscious and unconscious mind? Something that is beyond ‘rational’ and doesn’t fall into the parameters that describe social mores. More than 100 years ago, the Austrian neurologist and founder of psychoanalysis, Sigmund Freud analyzed the power of the subconscious – the part of the brain which is not fully aware but influences one’s actions. According to Freud, the subconscious is the storehouse of recent memories, like the carryforwards of a previous event: name of a person you just met or the number you have just dialed, something that you didn’t intend to remember but the effect remained. The unconscious mind, on the other hand, is the storehouse of repressed memories but they affect our behavior in some way or the other.

Right here, we come across Freud’s theory of psychoanalysis that says that a required change can be induced in the person’s behavior if one can access these unconscious thoughts.

Freud who did exceptionally well in his childhood days, took up subjects related to the mind, as he says –

“I was moved, rather, by a sort of curiosity, which was, however, directed more towards human concerns than towards natural objects. In my youth, I felt an overpowering need to understand something of the riddles of the world in which we live and perhaps even to contribute something to their solution. My interest, after making a lifelong detour through the natural sciences, medicines, and psychotherapy, returned to the cultural problems which had fascinated me long before, when I was a youth scarcely old enough for thinking.”

This clearly tells us how Freud was interested in exploring more about human behavior beyond what was known to the world of science at that time.

Initially, Freud’s work revolved around physical science but after 1885 after spending time under Charcot (a French neurologist and professor of anatomical pathology) at the Salpetriere (a hospital in Paris), he began investigating about hysteria and hypnotism which were Charcot’s areas of interest; who knew that it would change the interpretation of dreams forever and produce theories that would be analyzed by generations to come.

In the coming years he spent some time with Dr. Josef Breuer, who had cured a girl suffering from hysteria. Freud wanted to dig deeper into the process and hence, asked Breuer to help him understand the functioning of the unconscious. Freud was able to generate some interesting results in the patients he dealt with. Hysteria was understood as an outcome of physical trauma that with time is forgotten by the conscious brain but the remains of which in the unconscious mind leave the person with uncontrolled and exaggerated emotions. It was further developed by Freud and ultimately the system was termed as ‘psychoanalysis’. In simpler terms, it could be said that psychoanalytic treatment is nothing else but a dialogue between the patient and the analyst, where a confession of emotions may yield some expected positive. It is just the power of words that can ignite a sense of happiness, or drain someone of all the emotions.

From this point in 1895, till the very end, Freud kept working on this idea and presented many aspects of the conscious, subconscious, and unconscious.

Today, while there are many controversial theories that dismiss Freud’s work but this cocaine-addict controversial figure certainly influenced people’s behavior – psychologically and culturally.