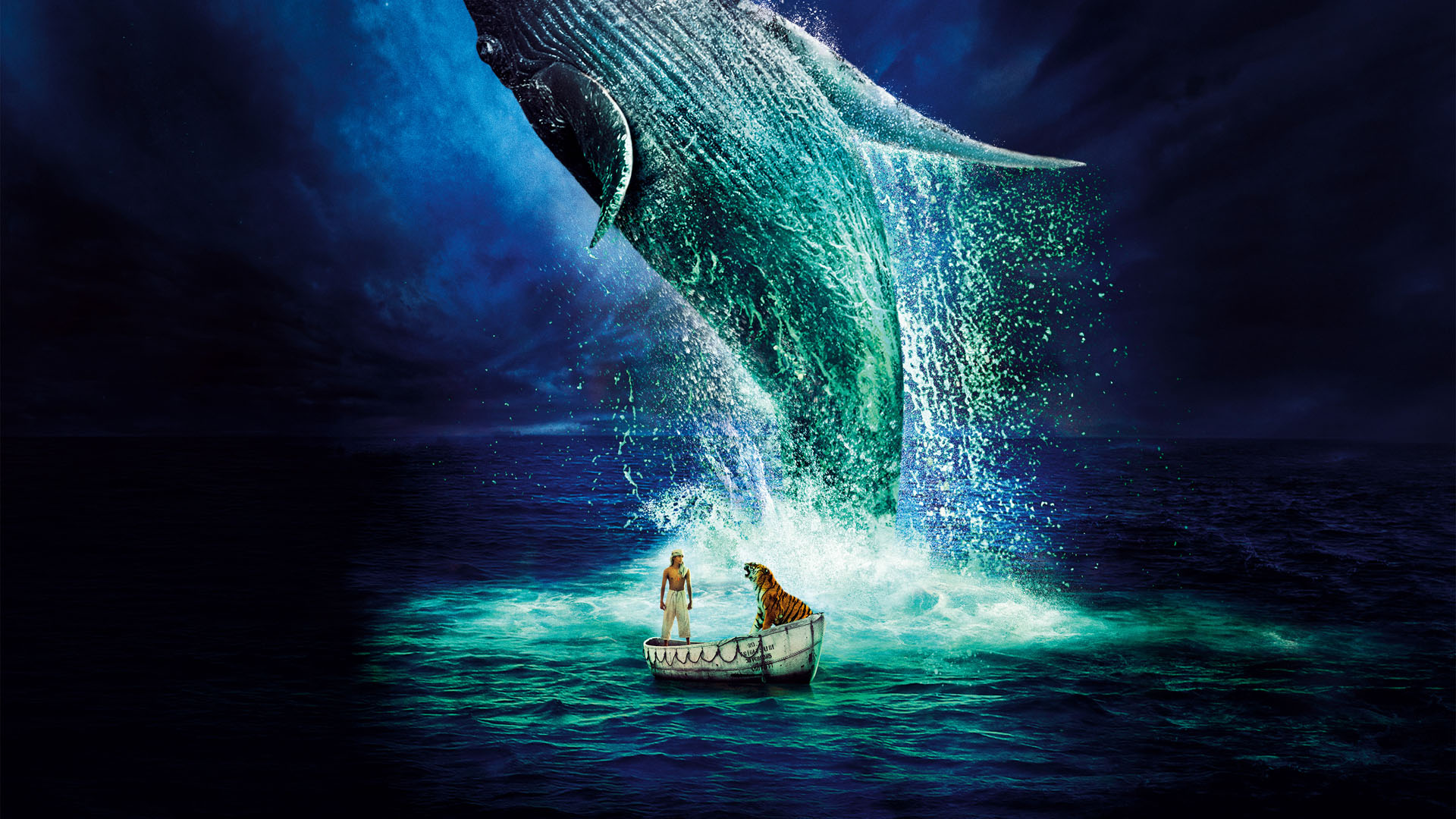 In the words of Marx,

“Religion is the sigh of the oppressed creature, the heart of a heartless world and the soul of the soulless condition. It is the opium of the people.”

If religion is a system of dogma for the benefits of a particular sect than analysis has no value but if religion is a construct of moral codes, maintaining decency in society than beliefs and benefits can be kept on the two sides of the balance.

“A view that tries to please both sides of the debate and, like most compromises,
ends up pleasing neither. It stands, it seems, for lack of belief or commitment,
for indecision, for non-engagement.”
-Robin Le Poidevin

The delusional religious beliefs denounce the core of logical questioning, maintaining that curiosity is demeaning and non- believing is blasphemous. Religion and Antagonism beliefs are only parallel in the vicinity and they might intersect in an imaginary world. The foremost argument that vividly distinguishes the two is ‘reproducibility’. Logical and scientific methods are reproducible under pre-defined circumstances, but unquantifiable beliefs cannot reproduce, they have no solutions for a previously worked out problem.

But ‘Faith’ is the master of all trades, we create delusional Gods for our conveniences, a very prominent example can be observed in ‘life of A Pie’ that explains why people who have choices between believing and non-believing go for the former one. It is a perfect agnostic take on voting for the one that is more interesting and accommodating at a given time. At the same time just because one wants to believe in a version that contains fantasy, does not make it the true version. About agnosticism as the belief system, Martel has to say the following:

“To choose doubt as a philosophy of life is akin to choosing immobility as a means of transportation.”
– Yann Martel, Life of Pi

A novel of the Second World War “My Name is Five” by Heinz Kohler is another example of how one becomes a believer and a non-believer under different circumstances. Spitfire guns kill the protagonist’s best friend dieter while standing right next to him on a bridge, which makes him curse the existence and belief that someone called God helps people. And at one incident his grandmother died and he keeps on believing that it is because he took out the mark of a 14th person present in a celebration, as in Germany it was believed that 13 people present in a party can be a cause of death for any of the members. And then the ironical statement that “We Germans Fear God and Nothing Else” is shouted by the nationalists throughout the book.

However, the protagonist moves from being agnostic to atheist after he witnesses the cruelty done in the name of God and Religion during World War II.

In ‘The God Delusion’, author Richard Dawkins questions the agnostic beliefs and insists that we look at the available evidence closely and decide on the probability of existence of God. One of the major errors the agnostics make is to confuse God for nature, spirituality and morality. In current scenario, there is a need to understand that God as a phenomena is irrecoverably linked with religion and there is an urgent need to accept or reject this version of God and religion.

“One of the truly bad effects of religion is that it teaches us that it is a virtue to be satisfied with not understanding.”
– Richard Dawkins, The God Delusion

Dawkins also contends that most agnostics are actually atheists being nice to the believers and it is time for them to come out of the closet.Also, the question he asks is- do we need evidence for non-existence of a phenomena. If we have so far found no scientific evidence of existence, can we not rule in the favour of non-existence!

Sagan, a self-proclaimed agnostic, however, could not find enough evidence for non-existence of God and hence chose to reserve judgement.