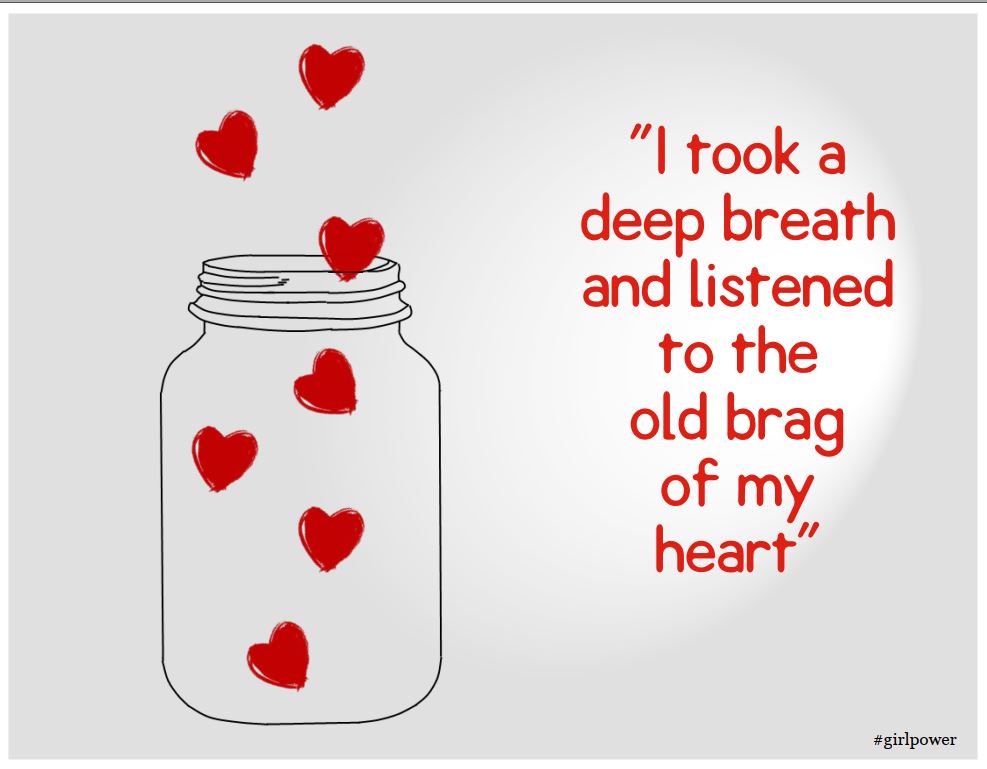 A depressed state of mind manifests different tones and behavior. Quite impossible for a non-depressed soul to understanding the chaotic, muddled and unhappy situation when everything otherwise looks perfect or at least decent.

The Bell Jar by Sylvia Plath takes you for a virtual tour inside the mind of a depressed person – the fear of acceptance, the nervousness of taking the wrong decision, inhibitions in social interactions, lingering around the thought of existential worthlessness, and losing all coping devices needed to face the real world. Sylvia Plath takes us through the mind that is filled with fear.

Apart from being an emotional anatomical report on a devastated mind, the semi-autobiographical work of Plath raises myriad feminist questions on what a woman deserves and what she gets in reality.

Esther Greenwood, the protagonist is scared at every step to choose something over the other, and these wonderful lines portray choices sprouting from choices and giving birth to more such choices, although written from the depths of a frightened soul, these lines are also symbolic of a window of hope where one can have it all at the same time. “Remember how you asked me where would I like to live best, the country or the  city?

And I said I wanted to live in the country and in the city both?”

And now to further extend the thought, let’s comprehend these wonderful lines : While choices can be scary, they can also be the driving force that drags you towards hope – the hope of having everything. Esther floats through the hopeful thoughts and rests on the realities of inequality and harsh societal mores. How a woman is forced to create a family, the extremities of chastity and sexual freedom between her mom and peer group. The hypocrisy of having double standards regarding the sex life of a man and woman of the same age. Esther also despised the idea of learning shorthand so that she would just document the thoughts coming out from the mind of a man.

Esther’s mind was incapable of processing the hypocrisy that plagued society. Her mind was just trying to make sense of the insanity and ruthlessness that did not seem to fall under any human standard. As a result, Esther tries to find faults in her perspective; without having a right answer against all the wrongs in the world, Esther was lost in the world of cluelessness.

Incidentally, the novel ends on a hopeful note when Esther is about to walk inside a room full of psychiatrists who would judge whether she could live amongst the civilized people. But Sylvia committed suicide in 1963, losing all hope and making the final choice. For ordering fridge magnets on Sylvia Plath’s The Bell Jar

Please send an email to anushree@artpickles.com