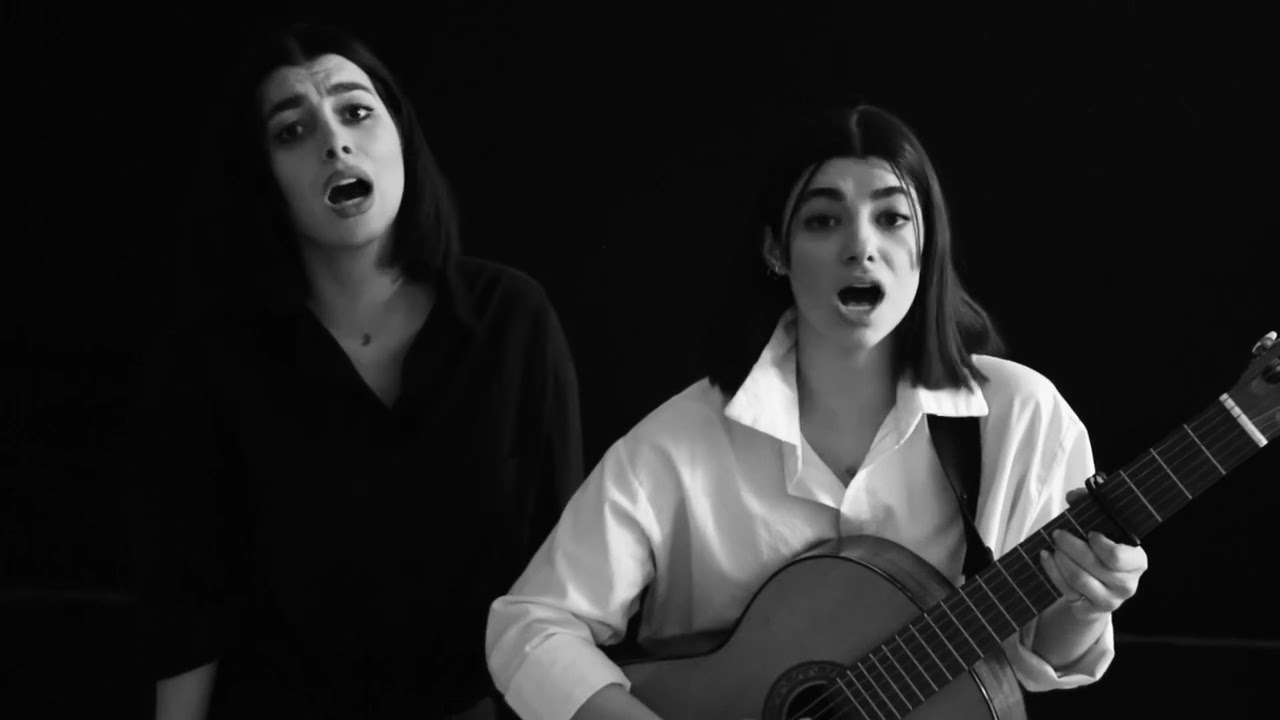 The Radcliff line divided the people of Bengal by confining them within the boundaries of ‘The East’ & ‘The West’, it wouldn’t have happened, if it was not for the ‘Urdu-Only’ Policy imposed by the Government of Pakistan in 1952. The events that followed are significant examples in history that imply the ramifications of corrupting an integrated hyperlocal sensitivity, in this case, it was the mother tongue ‘Bangla’

We all know how it ended — the formation of Bangladesh and West Bengal. The desire to enjoy the art of rolling one’s tongue to utter familiar words has affected the lives of thousands in the region. This event accentuates the innate essence of every individual that lies within the perimeter of the quintessential ethos of that region—association with familiar colour, taste, texture, words, linguistic peculiarity, and above all, the flavour of everyday life. Such protests and propaganda always have the young natives supporting the cause with their innovative minds — slam poetry and rap, both evolved as a form of protest and were performed by the young citizens using hyperlocal slang and phrases. Fast-forwarding to the current era, where Millennials (born between 1981 and 1996) and Zen G (born between the late 1990s to early 2010s) are the primary workforce and performers in every country, the onus to use art and culture to create tremors of sensitivity in the society lies on their overburdened shoulders. Hence, Hyperlocal Art Experiences for GenZ & Millennials are created and experienced by, and for them (mostly). With reels and 24-hour stories fogging our brains from dawn to beyond dusk, we have moved past on-ground and face-to-face interactions of the bygone times; now we are reachable even on the toilet seats, minding our private businesses.  As the baby boomers protested the Vietnam War, who can forget the iconic Woodstock Festival that was conceptualised to spread the message of peace and humanity via the rhythms and beats of soulful music? An event when sitar maestro Ravi Shankar played the Eastern strings amongst the Western crowd who delved deeper into the meditative aura with every stroke of sound hitting the wind. It is an example where the hyperlocal Hindustani classical music crossed borders because of a critical political scenario that affected every human being. The crux of the word ‘hyperlocal’ splits into several tributaries: fashion, food, and/or performances; from recipes on indigenous spices to T-shirts with Gond paintings, however, this specific rivulet, ‘Art for Cause’ is creating impactful headlines single-handedly. We see an uprising by the millennials and GenZ, where the tools to disseminate art has digital components but the DNA is still the same. A recent example —a Persian version of Bella Ciao has gone viral on social media, as two sisters try to get the world’s attention towards the ongoing anti-hijab protest in their country. Probably, ‘hyperlocal’ is better marketed and consumed today with the advent of technology. However, it raises the ‘Ship of Theseus’ question: how do the Millennials and Gen Z amalgamate the indigenous flavors with modern technology, so that authenticity remains intact while the approach becomes fascinating?

And while we observe and make our notes, what do you think generation Alpha is up to?