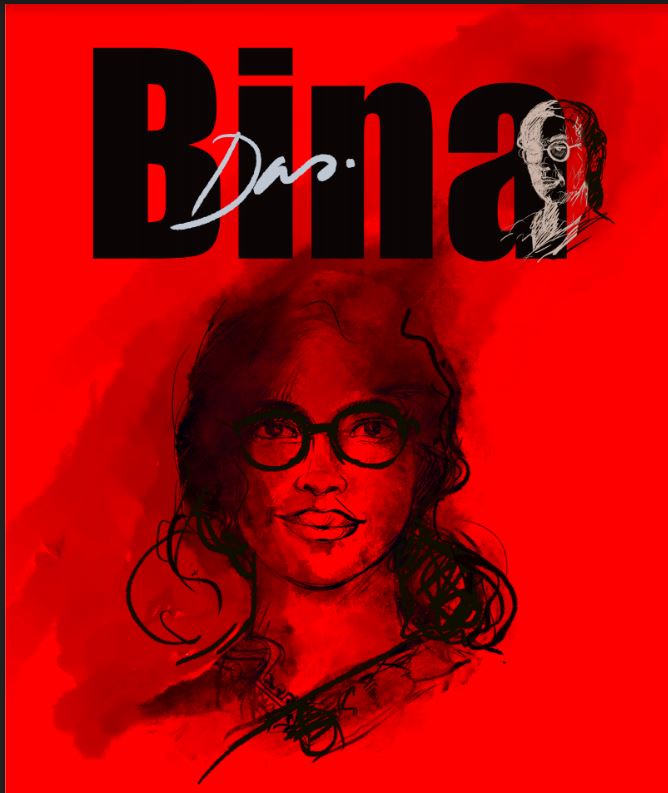 The Right Honourable Sir Stanley Jackson had a very eventful life. He played cricket for Cambridge University, Yorkshire and England, and is credited to have spotted Maharaja Ranjit Sinhji of Nawanagar. After his cricketing feats for England – 20 tests between 1893 and 1905, captaining 5 tests in 1905. He was named Wisden Cricketer of the Year in 1894.

Stanley Jackson joined politics and was appointed Governor of Bengal between 1927 – 1932. As the Governor, he also officiated as the Chancellor of the University of Calcutta, and during a Convocation, he was fired at by a student who had come to receive her graduation certificate.

The brave girl who fired at her was Bina Das. Bina Das was born on 24th August 1911 in a Brahmo family. Her father Beni Madhab Das was a teacher and had even taught Subhash Chandra Bose. It is said that he inspired Bose and when Subhash was planning to escape, he sought his teacher’s blessing and a clandestine meeting was set up for both of them to meet.

The Das family was active in the freedom struggle. Bina’s mother even ran a hostel and stored bombs which were passed on to the revolutionaries. Brought up in this atmosphere, Bina too immersed herself in the freedom struggle. She joined Chhatri Sangha which played the role of equipping women with skills to take on challenging tasks.  The women were taught everything “lathi, swordplay, cycling and motor driving.”

Bina Das was inspired by Subhash Bose and planned to register her protest by attempting an assassination at the Governor of Bengal, Stanley Jackson. As she had stated in her memoir, Das puts it quite simply, that “it would be a great occasion to register (her) protest against the empire”. She approached her friend Kamala Dasgupta, a revolutionary associated with the Jugantar Party. After a lot of interrogation, including attempts to enlighten Das of the serious consequences of opening fire on the governor, they agreed to supply the weapons Das needed to carry out her plans.

On the day of the convocation, Bina came close to the stage where Stanley Jackson was delivering his speech. She shot two bullets. He dodged both. The Vice-Chancellor leapt to shield him by overpowering Bina. Even as she was being overpowered, she fired three shots. Stanley Jackson’s ear was grazed by one of the bullets, but he was otherwise unharmed.

The Vice-Chancellor Hassan Suhrawardy was awarded a knighthood for saving the Governor.

Bina Das was sentenced to 9 years imprisonment. At the hearing, Bina Das had made an interesting distinction between Stanley Jackson as a person and Stanley Jackson as a Governor. The governor, in person she said was as good as her father but he represented the British empire which had enslaved the men and women of India.

After her release from prison, she got an early release, she joined the Congress Party and got involved with the Quit India movement and again imprisoned between 1942 to 1945. She was for a while the Secretary of South Calcutta Congress Committee and even accompanied Gandhiji to Noakhali in 1946.

In 1947, she married a fellow revolutionary, Jatish Chandra Bhaumik, a member of the Jugantar group. Post-1951, she slowly went into oblivion, though in 1960, the Government of post-independent India awarded her the Padma Shri for her contributions in social work. After her husband’s death, she presumably lived in Rishikesh, incognito, unknown to people. Sad, she died in solitude and anonymity,

Her dead body was recovered from the roadside in Rishikesh on 26 December 1986 in a partially decomposed state. It was found by the passing crowd. The police were informed and it took them a month to determine her identity

Due to her revolutionary activities, the British authorities of Calcutta University had denied Bina Das her graduation degree. However, about 81 years later, in 2012, the University of Calcutta posthumously awarded Das her pending Bachelor of Arts degree with second class Honours in English for the year 1931.