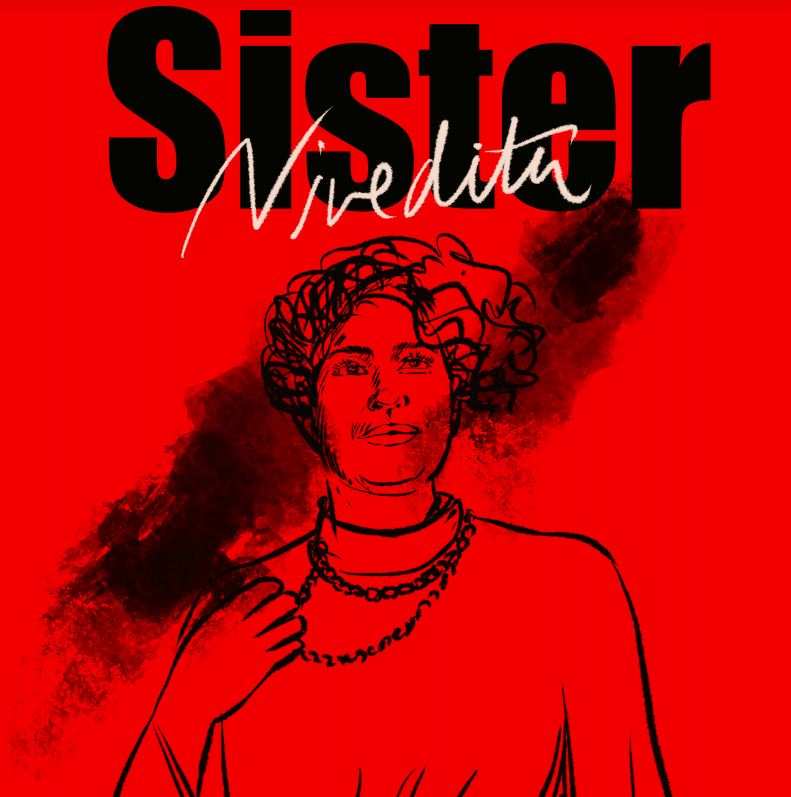 It is strange that Wikipedia lists Sister Nivedita only as a Teacher. Actually she should have been declared the Saint of Kolkata. A saint who embraced Indian philosophy, art, culture and science. Even supported freedom fighters.

Born Margaret Elizabeth Noble, this Irish born school teacher was also an excellent writer and speaker. She met Swami Vivekananda during the Swami’s visit to England in 1895 and was attracted to the Vedanta Philosophy and Vivekananda’s humanistic teachings. She accepted Vivekananda as her guru and in 1898 visited India and was rechristened Nivedita, which means the Dedicated One. Her purpose of going to India was primarily to help Vivekananda realize his plans to educate women, and she opened a small school at Calcutta where she tried to blend Indian traditions with Western ideas. She closed the school in 1899 to raise funds abroad before returning in 1902 and reopening it.

Following Vivekananda’s death in 1902, Nivedita turned her attention towards India’s political emancipation. She objected strongly to the Partition of Bengal in 1905 and supported the swadeshi (“our own country”) movement. She also gave lectures in India and overseas, promoting Indian arts and the education of Indian women. During the time of the plague in Kolkata (1905), she helped the people in many ways—cleaning up the area, and encouraging the youth to partake in community service. While she can be termed as a social activist, there are some other aspects of Sister Nivedita which calls for a discussion.

Her modest house located at 16 Bosepara Road near Baghbazar area of North Kolkata,  was within a stone’s throw from the house of Balaram Bose ( now a Mission); and Bengal’s greatest thespian Girish Ghosh, has described the house as a “mute but not unexpressive witness to the glorious phase of the Bengal Renaissance” where Holy Mother Sarada Devi lived for more than a year.

Talking about Nivedita’s role in Bengal renaissance, she had helped shape the Bengal School of Art with Abanindranath Tagore, Nandalal Bose, E B Havell, and Ananda Coomaraswamy.

She also supported Annie Beasant and Rishi Aurobindo and most importantly, she inspired the youth to fight for the cause of India’s freedom through her lectures. She provided financial support and even leveraged her network to get information from government agencies, to forewarn freedom fighters.

An independent thinker way ahead of her time, Nivedita played a proactive role during the partition of Bengal 1905 and in fact, Tagore had sung his song dedicated to the Partition of Bengal 1905 , Bidhir Bnadhon kaatbey tumi…for the first time at Sister’s house. She also designed the first-ever national flag of India, which she displayed at a Congress Workshop in 1904. The flag was red and yellow with an image ‘Vajra’ (weapon of god Indra). The phrase ‘Vande Mataram’ is written in Bengali on it. The red colour and the yellow colour signified freedom and victory while the symbol of vajra stood for strength. She had also introduced  Bande Mataram in her school as a school prayer.

Sister Nivedita passed away on 13th October 1911 in Darjeeling where she was staying with the family of Acharya Jagadish Chandra Bose.

Truly, she was the Saint of Kolkata.