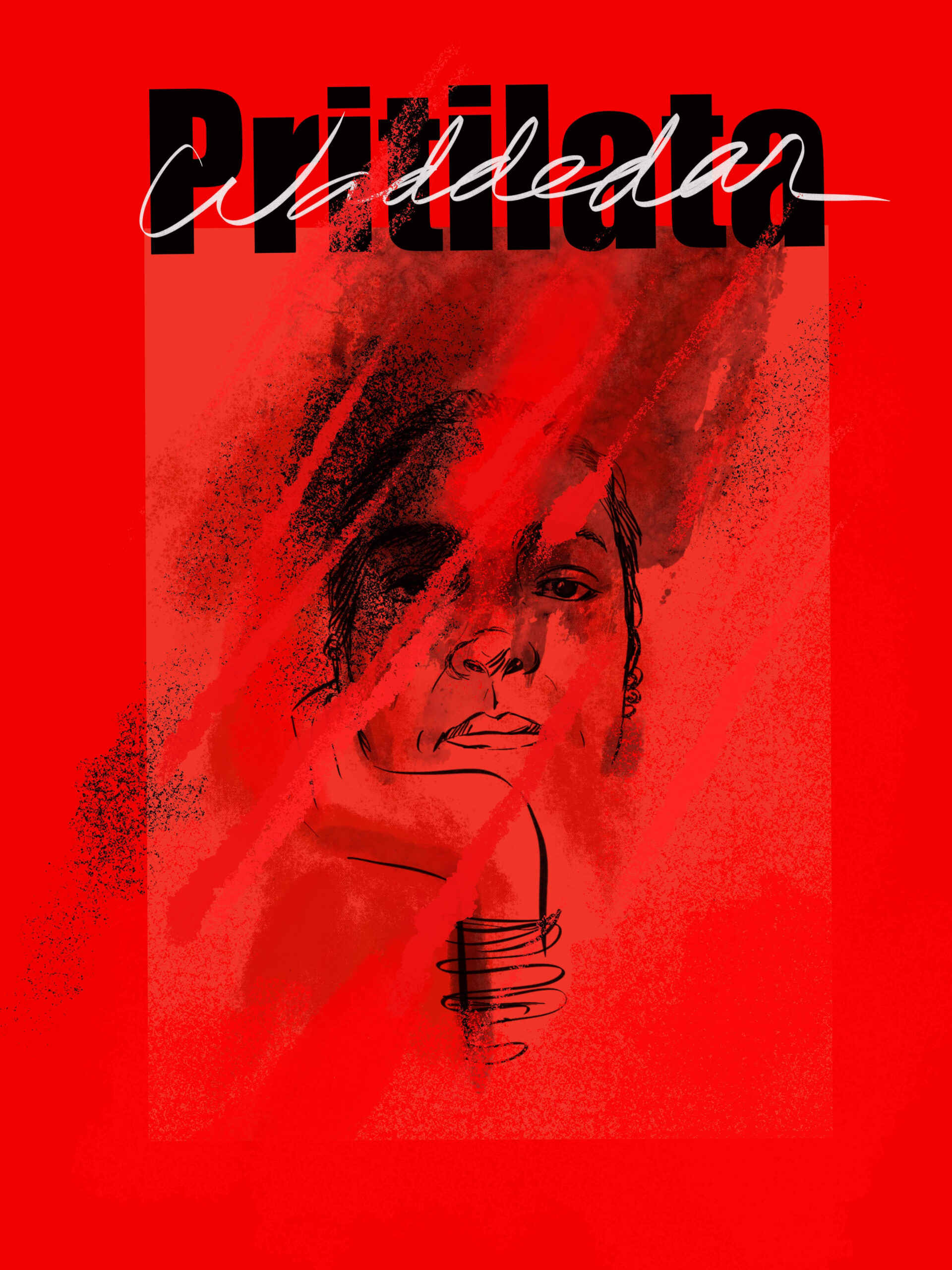 At the midnight of 18th April, 1930, a band of Indian revolutionaries led by Masterda Surya Sen raided the armoury of police and auxiliary forces at Chittagong armoury in the Bengal Presidency of British India (now in Bangladesh). The revolutionaries were members of Indian Republican Army. This “Army” was created by members of Anushilan Samiti and a band of committed young men and women under Surya Sen, popularly called Master da. Their plan was to destroy the telegraph and telephone office, capture the armoury, and hold the members of the European Club as hostages.

Within a few days, the Britishers counter attacked and the Army split up. Many were killed, many were arrested and they were either hanged or sentenced to prison.  The band of rebels had a few women in their ranks, who actually took part in the armed struggle. One of them was Pritilata Wadddar, who, returned to action in 1931 during the second phase of the armed attack.

Born in 1911, Pritilata was a brilliant student and while at schools, one of their teachers, lovingly called Usha di, told them the story of Rani of Jhansi, Laxmibai. The story and the deeds of Laxmibai inspired Pritilata and fired her imagination. After school, she was admitted to Eden College in Dhaka where she topped amongst all other students who took the exam in Dhaka Board. It was around this point of time that she joined Leela Roy’s Sree Sangha.

Pritilata moved to Kolkata and was admitted to Bethune College and two years later, graduated in Philosophy with distinction. It is another story that her certificate was withheld, along with that of Bina Das till 2012. Pritilata returned to Chittagong and took up a job as a headmistress of a local English medium school.

Pritilata and Kalpana Dutt were sent off to Kolkata by their parents before the first attack in 1930 but they kept in touch with the people and events, and joined the team in September, 1931. This time they were included in the second attack that was planned on the European Club. However, a week before the scheduled attack, Kalpana Dutt was arrested and Pritilata was tasked to lead a band of teenagers. While the operation was successful, she was surrounded by the police and sustained a bullet wound which made it difficult for her to escape. instead of getting arrested, she took a cyanide pill she was carrying. She died on the spot. She was only 21.

The Chattogram Armoury Raid by Surya Sen and his band of men and women will remain one of the glorious chapters in the history of India. And we have to cherish the freedom for which many precious lives were sacrificed