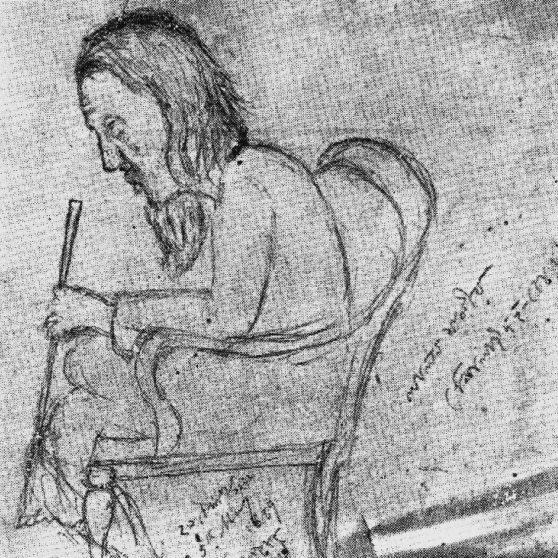 The English conquest of Odisha brought only plight

One must walk through the lanes of the dead to und

Words - they reach your soul and slice it bit by b

Shyam Benegal's Mandi is a bold black comedy with

Throughout history, Persian has enjoyed a dignifie

Akira Kurosawa’s film adaptations made him one o